.A nearly stationary disturbance will combine with a very moist
atmosphere to produce scattered to numerous showers and
thunderstorms this afternoon. The slow movement and efficient
rainfall rates of showers and storms will lead to the potential
for some flash flooding.

The National Weather Service in Louisville has issued a

* Localized rainfall amounts of 2 to 3 inches could lead to flash
flooding. 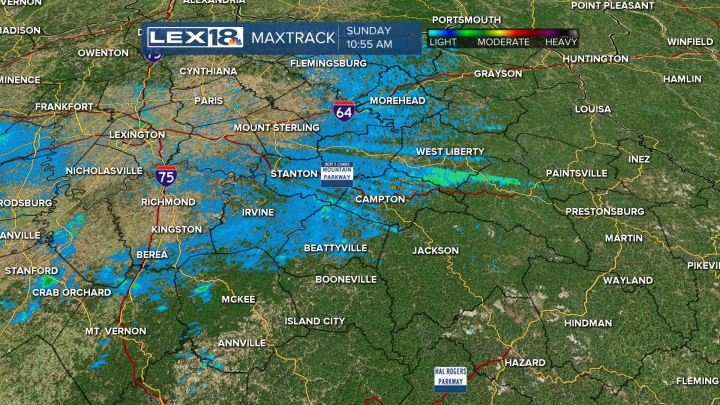 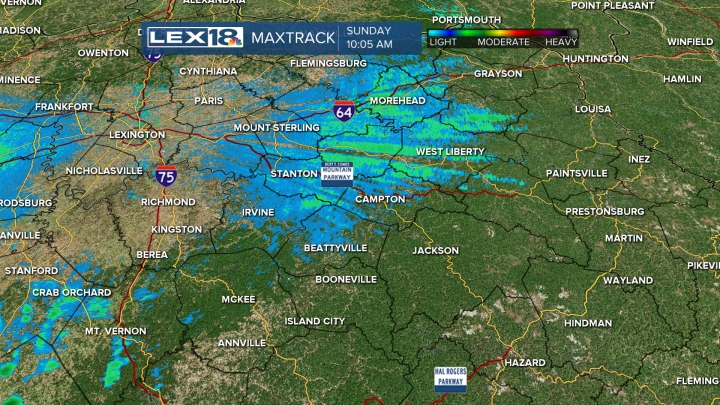 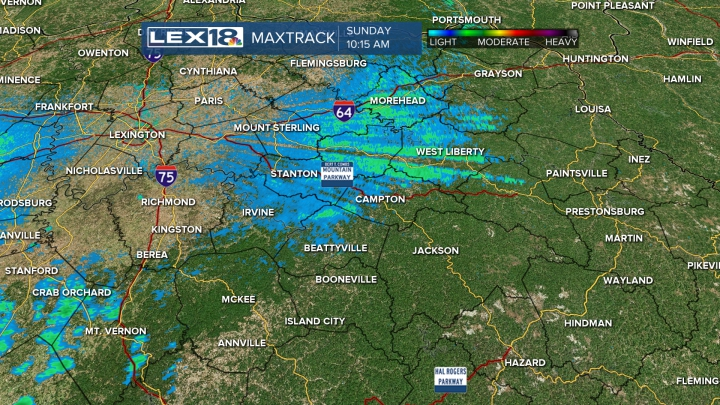 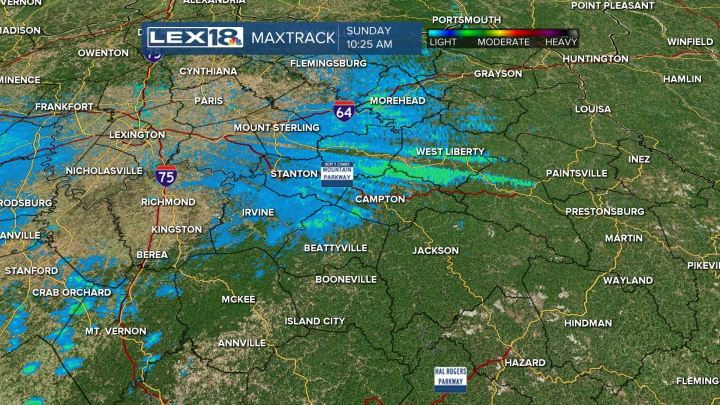 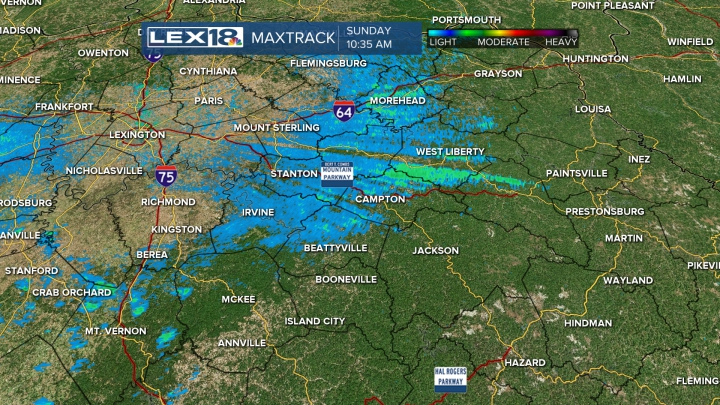 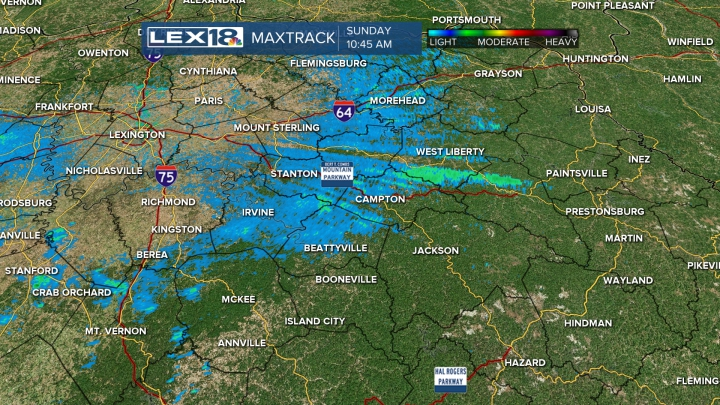 Thank you to all essential staff!